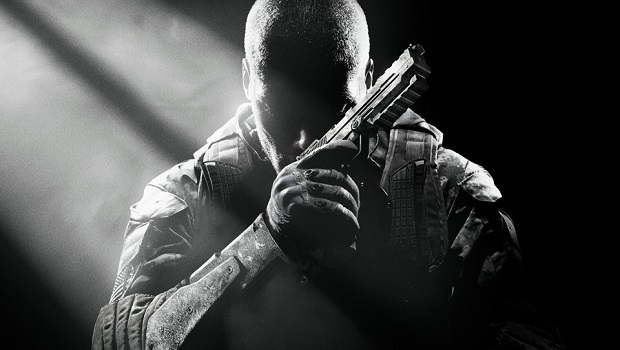 Call of Duty: Black Ops III has a new teaser trailer, and it focuses on breakthroughs in human augmentation.

The “Embers” trailer (which you can view below) shows humanity benefitting from various forms of augmentation before these scientific breakthroughs become weaponized, likely leading into Black Ops III’s campaign. At the end of the video it is revealed that Black Ops III will be getting a proper reveal on April 26th.

Call of Duty: Black Ops III’s viral campaign began within Black Ops II after an update added a Snapchat QR code to in-game posters. The Call of Duty Snapchat profile posted brief teasers, all eventually leading to a confirmation of the game’s existence soon after.