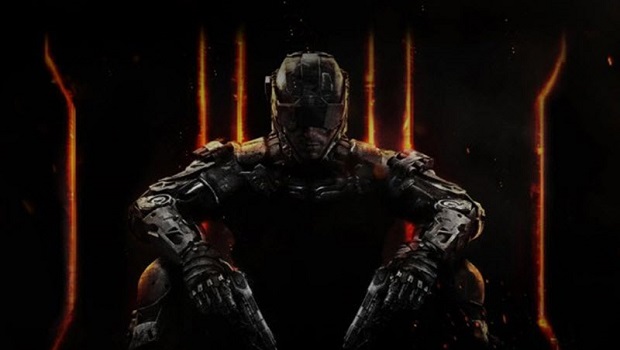 After many teases, Call of Duty: Black Ops III has been properly revealed by Treyarch and Activision.

The trailer shows that players will take control of soldiers who have been augmented with multiple technical enhancements, giving them almost superhuman abilities. The voiceover that plays over the action implies that the game will talk about a man’s transformation into machine, which is in line with the first teaser trailer.

At the end of the trailer, it is confirmed that Black Ops III will be released on November 6th for PC, PlayStation 4, and Xbox One. Those who pre-order the game will get beta access at a later date.