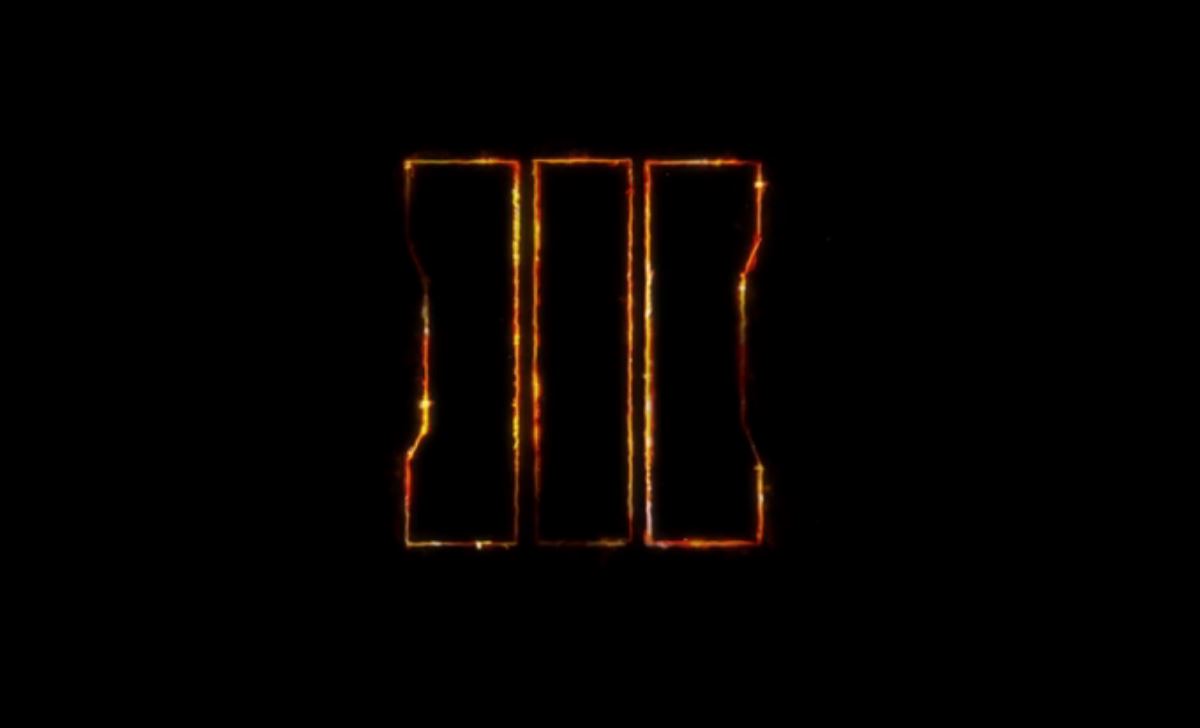 Call of Duty: Black Ops III is unsurprisingly a resounding success after its opening weekend brought in over half a billion dollars.

Black Ops III made approximately $550 million in its first three days on the market, making it the biggest entertainment launch of the year so far, beating out Jurassic World’s theatrical release back in June. In these three days, Black Ops III players have played over 75 million hours of the game collectively.

Call of Duty’s millions of passionate fans have shown us, yet again, the strength of their commitment to this enduring franchise,” said Activision’s Bobby Kotick in a press release. “Call of Duty: Black Ops III is the biggest entertainment launch this year in any medium, and bigger than any theatrical opening weekend ever.”

“The Call of Duty: Black Ops III launch is bigger than any game, any movie, or any entertainment launch this year. But more importantly, our fans are engaging more deeply with the franchise than ever before. In fact, so far, people are playing Black Ops III for more hours per player than any Call of Duty game on record,” said Eric Hirshberg, CEO of Activision Publishing. “Call of Duty is more than a game, it’s a year round passion for a growing base of millions of fans and it’s only gaining momentum.”

Activision states that Black Ops III has broken other records as well, including the best-selling day one digital launch on PS4 and is the most streamed and viewed game of 2015 on Twitch.