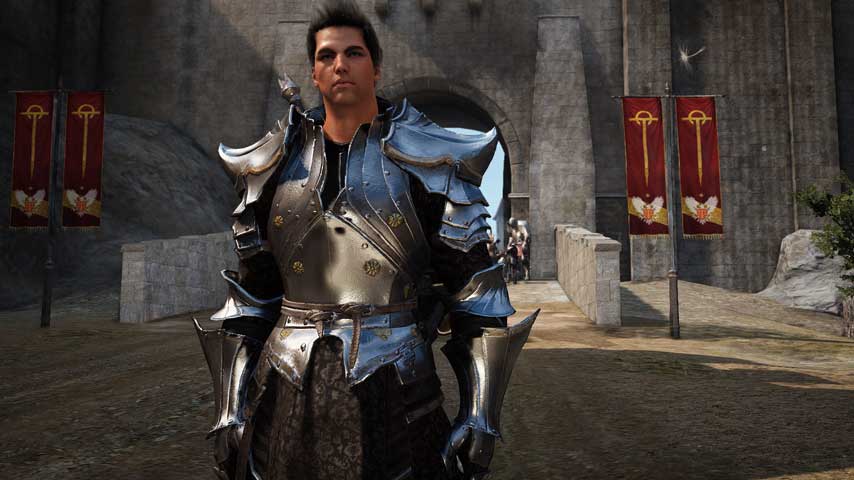 In its first month on the market, MMO Black Desert Online has sold over 400,000 copies in North America and Europe, according to publisher Daum Games.

European Daum Games CEO Min Kim states that the company expects that the game will surpass a million units sold before the end of the year should it continue to sell at the rate it has over the past month.

Black Desert Online initially launched in Korea in 2014, and finally came to western audiences back in March. For more on the game, check out Gaming Trend’s review.