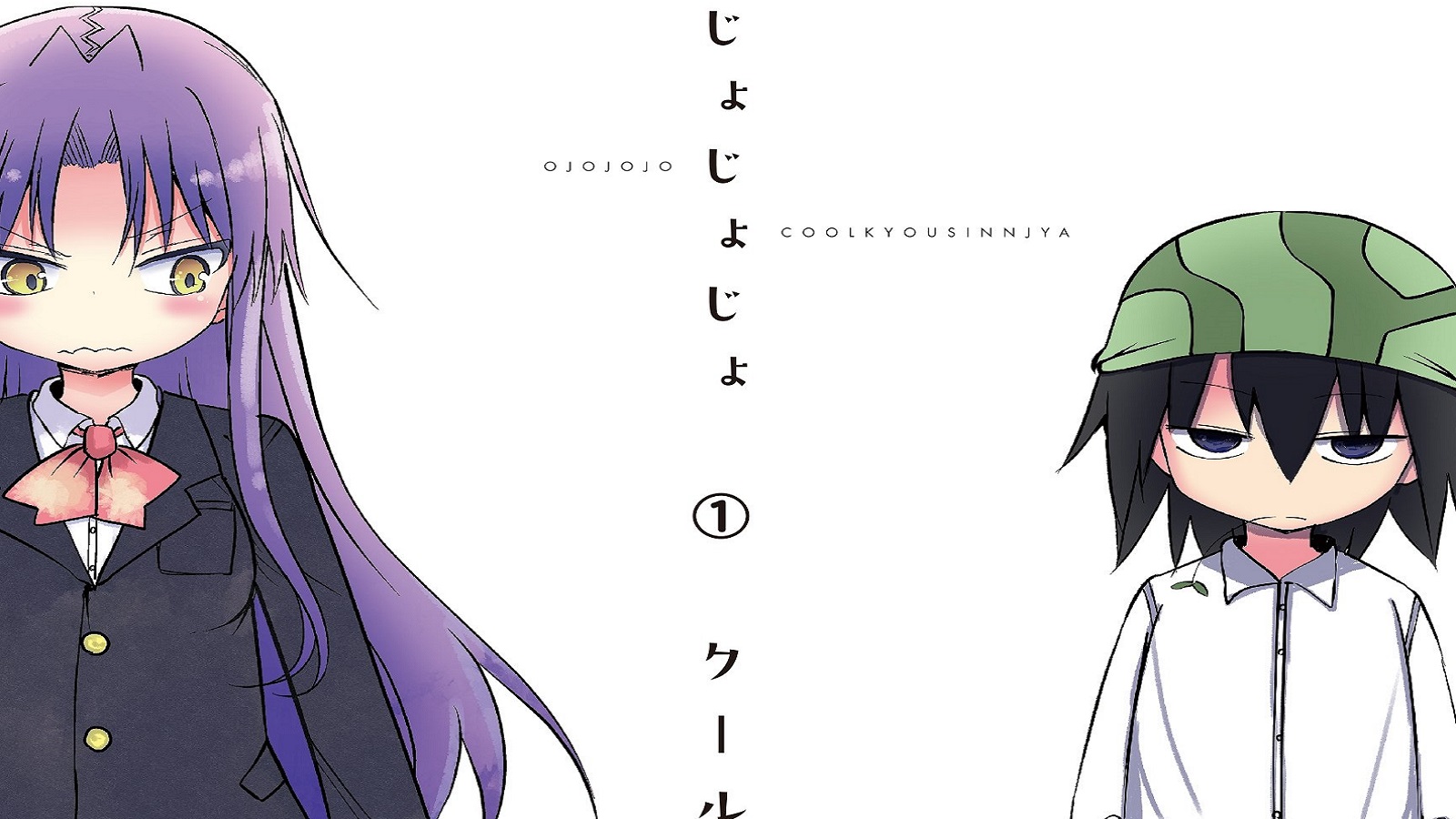 Yesterday, Seven Seas Entertainment announced that it acquired the manga license for coolkyousinnjya’s Ojojojo, which will be released in two omnibus editions starting December 24, 2018.

Seven Seas Entertainment is excited to announce the license acquisition—both print and digital—of the manga Ojojojo by coolkyousinnjya, the high school comedy about two outcasts finding each other from the hit creator of Miss Kobayashi’s Dragon Maid!

Jigokumeguri Haru is rich, famous, and friendless. Thanks to her cold, stuck-up personality, she goes from school to school, looking for a place to fit in–but with no luck. When she crosses paths with Kawayanagi Tsurezure, she discovers that he gives her antisocial tendencies a run for their money. Has she finally found a kindred spirit?

The first volume of Ojojojo will be released on December 24, 2018. Stay tuned for more comic and manga news here on Gaming Trend.