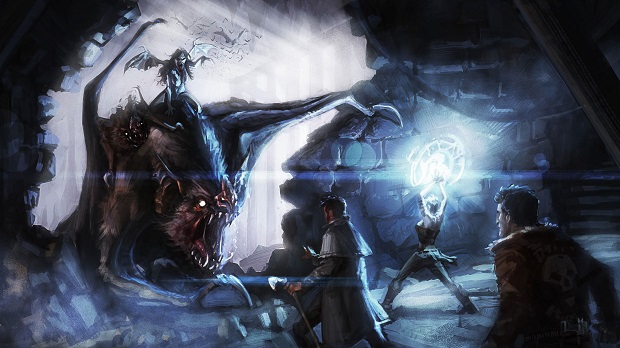 It seems that Bioware’s upcoming new IP Shadow Realms may be in a bit of trouble, according to multiple sources.

Two industry sources are telling Kotaku that there was word the game had been cancelled, while a third source claimed the game is actually in the process of a complete overhaul.

Originally slated for episodic roll out on PC in 2015, Kotaku’s sources now say the game is being projected for a launch in 2017 on PC, PlayStation 4, and Xbox One. The game’s reboot reportedly stems from Bioware’s decision to integrate EA’s Origin service in order to avoid budget cuts associated with not using internal technology and services.

When Kotaku reached out for comment on the issue, EA did not respond.

Recently, Bioware released Dragon Age: Inquisition, which we awarded our Game of the Year for 2014, while also giving it many awards in our category awards.

For more on Bioware, check out our Dragon Age: Inquisition review, spoiler-filled podcast, and one writer’s thoughts on how one of the game’s party members should inform the rest of the industry.