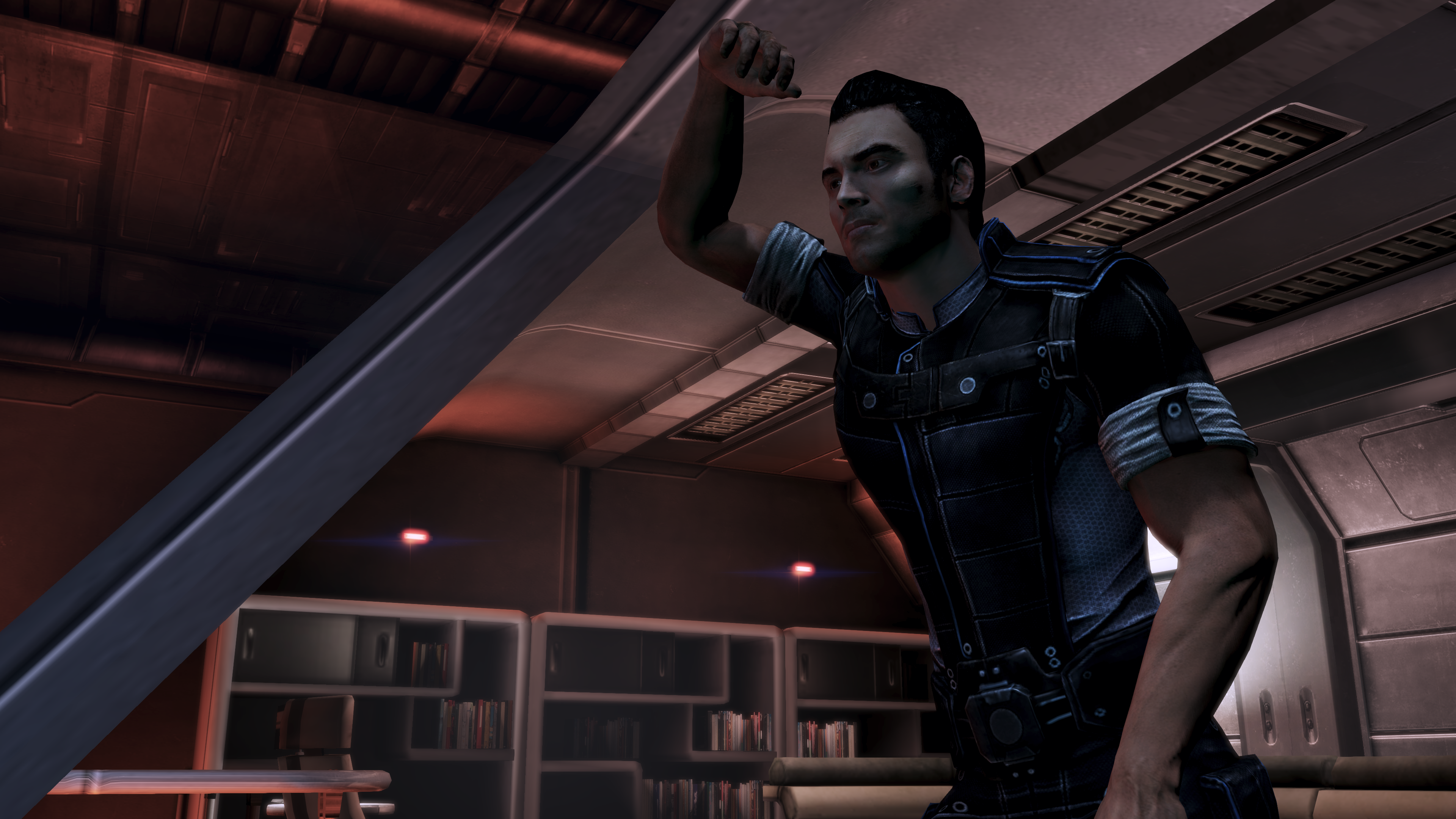 While Bioware’s annual Mass Effect celebration called N7 Day is coming up this week, the studio has confirmed it won’t have any major announcements for Mass Effect: Andromeda this year.

In place of this, Bioware says that it will be holding an Extra Life Stream of Mass Effect 3’s Citadel DLC, on its Twitch channel on November 7th at 9AM Pacific Time. Along with the livestream, Bioware will be hosting giveaways on social media, as well as offering discounts on its online store.

Last year’s N7 Day saw some teases for Mass Effect: Andromeda in the form of concept art leading up to its official reveal at E3. While little is known about the game so far, Bioware has confirmed that it will be completely separate from the original trilogy, so much so that none of the characters from the first three games will be part of it.