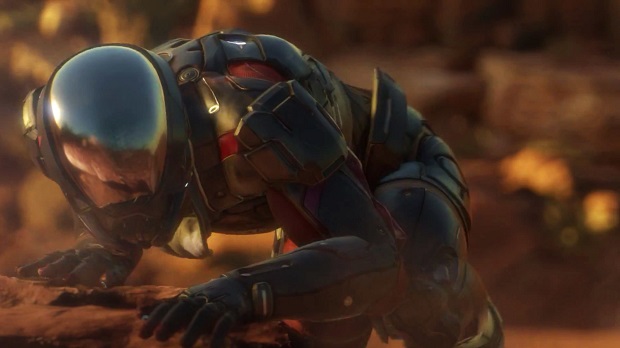 Bioware has released a new behind-the-scenes video showing what what it’s like to be working at Bioware Montreal on Mass Effect: Andromeda.

In the video, Lead Level Designer Colin Campbell speaks about working with the team at Bioware on the new Mass Effect, as well as how the public’s reaction to Andromeda’s reveal at EA’s E3 press confernce made the entire experience feel more “real” to him.

Building New Worlds: A Day in the Life at BioWare

Andromeda is coming to PC, PlayStation 4, and Xbox One in 2016. While there has been no gameplay footage of the new Mass Effect shown, a plethora of details about the game were revealed through a leaked survey earlier this year.