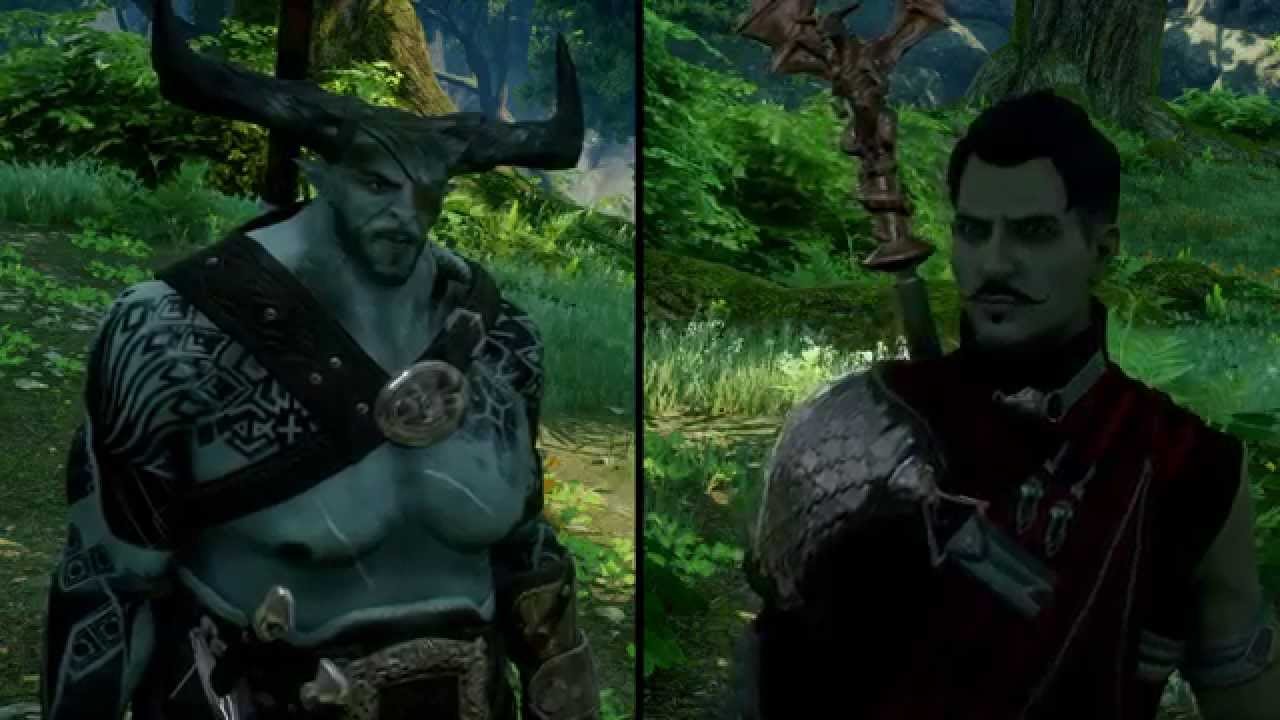 Bioware is releasing two busts based on popular characters from Dragon Age: Inquisition next month.

Busts based on Dorian Pavus and the Iron Bull will be shipping out on December 4th for those that pre-order the $70 statues. Check out images of both from the Bioware Store: 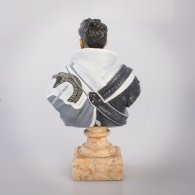 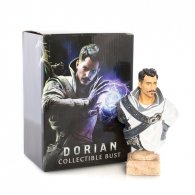 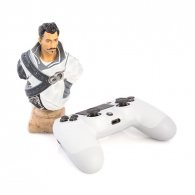 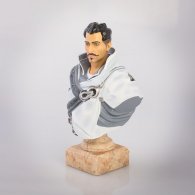 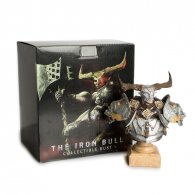 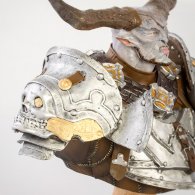 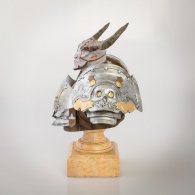 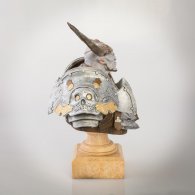 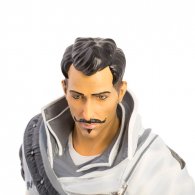 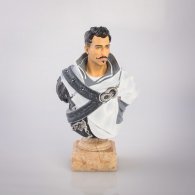 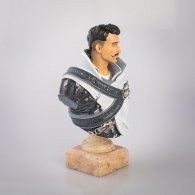 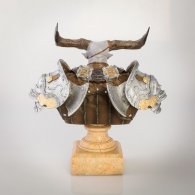 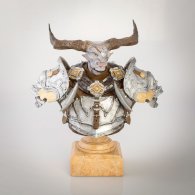 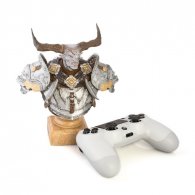 Dragon Age: Inquisition’s final DLC called “Trespasser” is available now on PC, PlayStation 4, and Xbox One, and leads directly into what will likely be the next game. For more on that, check out our spoilercast and thoughts on how Dragon Age needs to handle its protagonist in the next game.