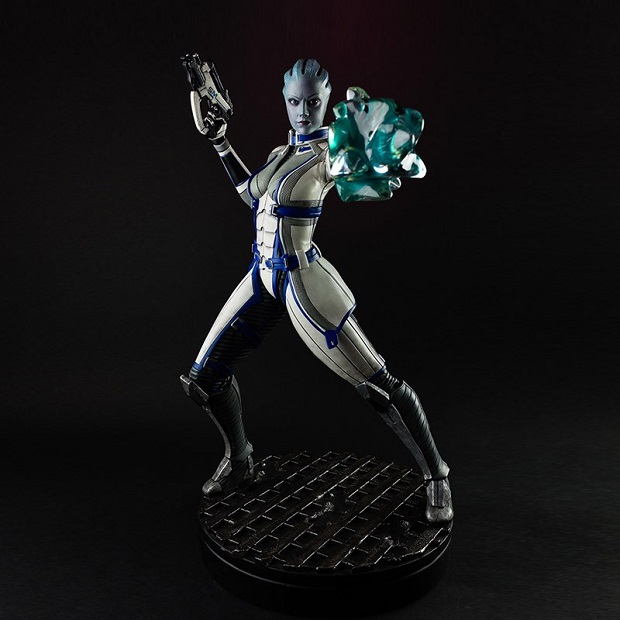 Fans of the Mass Effect series will be happy to know that Bioware is releasing a new statue of one of the most beloved characters in the series.

Through Bioware’s store, you can put down a deposit on a 1/4 scale 19 inch tall statue of Liara T’Soni. The statue features the Asari in her outfit seen in Mass Effect 2: Lair of the Shadow Broker and Mass Effect 3. Wielding the Acolyte heavy pistol in one hand and a biotic field in the other, the statue will cost $330 in total, but you can put down a $100 deposit to guarantee you get one when it is released in 2015.

Liara was a key character throughout the entirety of the Mass Effect trilogy. Bioware is currently hard at work on the next installment of the franchise, one that won’t revolve around previous protagonist Commander Shepard. The studio is looking for fan feedback in order to help guide the development process for the next game.