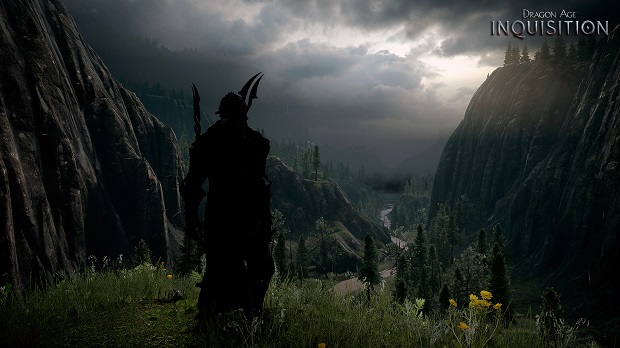 Bioware has released some details on today’s Dragon Age: Inquisition patch and what it plans to fix with it.

Through a post on the Bioware Blog, the studio confirmed that today’s patch will aim to help with the game’s stability in both single and multiplayer.

Elsewhere in the blog post, Bioware confirmed some problems it is looking to fix in future patches, including the recently discovered banter glitch that caused party members to not engage in conversation as the player travels across Inquisition’s world.

Keyboard & Mouse controls – Patch 2 includes the first range of fixes towards addressing the feedback we’ve received on the PC controls; it cleans things up so you’ll see fewer problems with the current layout. This gives us a more stable base upon which to work. After Patch 2 goes out, our next priority is to improve the PC mouse/keyboard controls further. We’re investigating how to expand on PC usability and functionality to address specific requests from the community. Keep an eye on this thread by Mark Darrah for more updates.

Some people have reported problems with party banter firing. To find out more about how the Banter System works please go here. We have also identified that in some edge scenarios, banter isn’t firing as often as we’d like, so we’ll be increasing the percentage chance of it happening. This increase will come after Patch 2.

Dragon Age: Inquisition is now available on PC, PlayStation 4, PlayStation 3, Xbox One, and Xbox 360. Gaming Trend has published a lot of coverage on the game for you to check out, including our review. For those more interested in spoiler-heavy content, check out our spoilercast, as well as a deep dive into one of our favorite teammate’s back story.