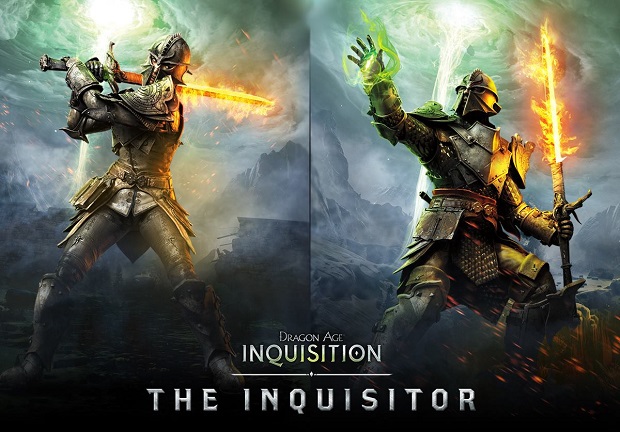 Bioware has released some movie poster-style images of the cast of Dragon Age: Inquisition.

The posters were rolled out periodically on the game’s social media profiles, and feature new artwork of all the game’s party members, as well as the default appearance of the game’s protagonist the Inquisitor.

You can check out all the art below.

Originally slated for release next week, Dragon Age: Inquisition has since been delayed, and will come to PC, PlayStation 4, PlayStation 3, Xbox One and Xbox 360 on November 18th.

Recently, Bioware released a presentation on the Dragon Age Keep, which will allow players to import their choices from past Dragon Age games, as well as keep consistent the appearance of returning characters.

For more on Inquisition, check out our thoughts on what the game’s success or failure could mean for Bioware.