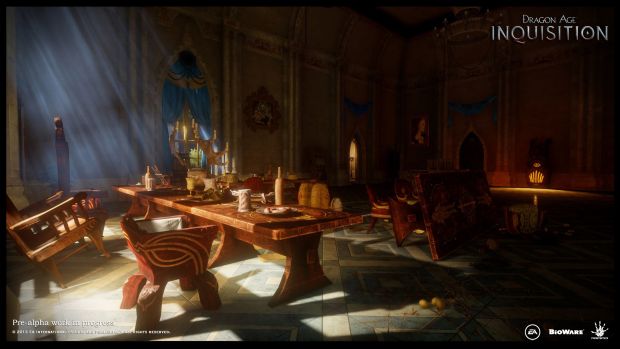 As Bioware has been doing since its announcement, they have yet again provided an update on their upcoming Dragon Age installment, subtitled Inquisition. Their latest update details their build which is being created for the members of the dev team to play over the holiday break. Bioware seems to be putting particular focus on the story, its pacing, and thankfully, detailing a whole host of new environments to explore.

You may have heard some talk about a “Holiday Build” for Dragon Age: Inquisition. So, what is this? These types of builds go way back in BioWare’s history. Effectively, they are builds we create around the holiday break that are packaged in a way that allows the team, and other parts of BioWare, to play the game in as complete of a state as we can get it.

In this case, our Holiday build is focused on these areas:

1. The main storyline completely playable from beginning to end: This allows the story to be experienced in an interactive state, and lets us get pacing and spacing right.

2. All of the gameplay systems working together: This means that you can experience the game as it is intended to be experienced, with each feature feeding into another.

Those are far from the only areas Bioware talks about in their latest blog post, which can be found linked below. Dragon Age: Inquisition will be releasing for the Xbox 360, PS3, PC, Xbox One, and PS4 in Q3 2014. 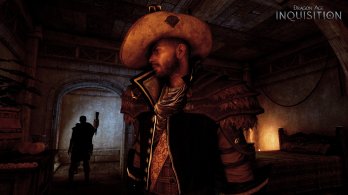 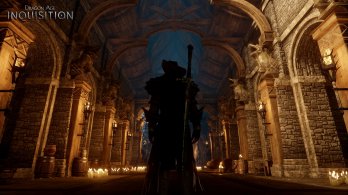 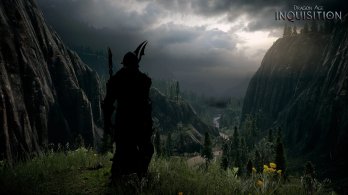