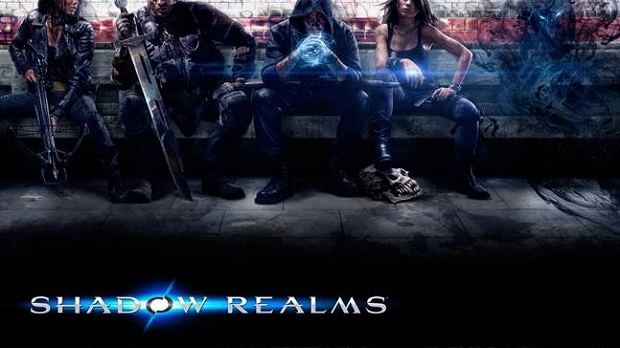 Bioware has been teasing a new IP over the few weeks, and at EA’s Gamescom showing it finally revealed the game is called Shadow Realms.

Shadow Realms is an online action RPG that will feature four versus one multiplayer where four players play as heroes fighting a player controlled enemy called The Shadowlord. Players will have the choice of which they want to play as, and will gain experience for their hero or villain
overtime, encouraging players to nurture one or the other.

The game’s story will be rolled out episodically, an approach that Bioware likened to a television series.

“This game brings us back to our roots in the realm of classic Pen and Paper RPG, but also delivers something that’s completely new and innovative for our fans,” said Bioware’s Jeff Hickman. “Shadow Realms is a new BioWare RPG that has the hallmarks of all BioWare games with a rich story, a unique world setting and deep combat progression, but built as an interactive experience that evolves the genre and broadens the appeal to online gamers all over the world.”

Expect to see Shadow Realm launch next year on PC.