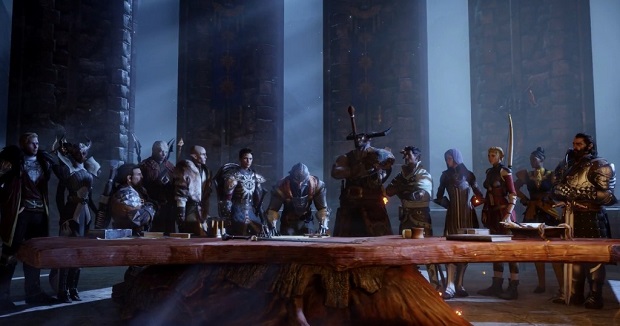 Dragon Age: Inquisition players are reportedly not hearing much of the series’ trademark banter while playing the game, and Bioware is now looking into the issue.

While party members are supposed to engage in conversation while the player travels through the game’s world, users are reporting that Inquisition appears to be lacking heavily in this area, while the game is supposed to contain just as much as the previous games in the series.

Bioware is asking PC players with over 60 hours of play time to share their save files on the developer’s support forums in order to help the studio find and correct the issue.

Dragon Age: Inquisition is now available on PC, PlayStation 4, PlayStation 3, Xbox One, and Xbox 360. For more on Bioware’s latest, check out the Gaming Trend review, as well as one writer’s praise for one of the game’s party members.