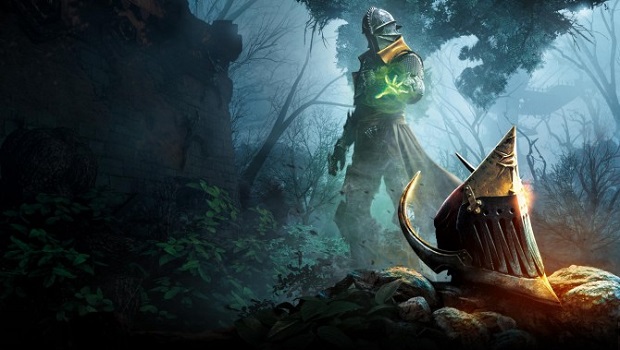 While Bioware has confirmed that Dragon Age: Inquisition’s latest DLC will come to platforms other than Xbox One and PC at some point, the studio appears to be contractually required to not give a release date for other consoles.

The Jaws of Hakkon DLC came to Xbox One and PC on Tuesday, but executive producer Mark Darrah has stated that Bioware “can not discuss” a release window for the PlayStation 4, PlayStation 3, or Xbox 360 versions. When asked about why this was, Darrah stated that it was ”not [his] decision.”

Dragon Age: Inquisition was confirmed to be getting “premiere content” first on Xbox at last year’s E3 as part of a deal with Microsoft, but this is the first Bioware has said anything about being required to withhold information from half of Inquisition’s install base.

Inquisition won Gaming Trend’s Game of the Year award last year, but Bioware won’t be releasing a new game in the series in 2015 to capitalize on the game’s success.

For more on the latest Dragon Age, check out our spoilercast and thoughts on the game’s portrayal of LGBT issues with its party member Dorian.