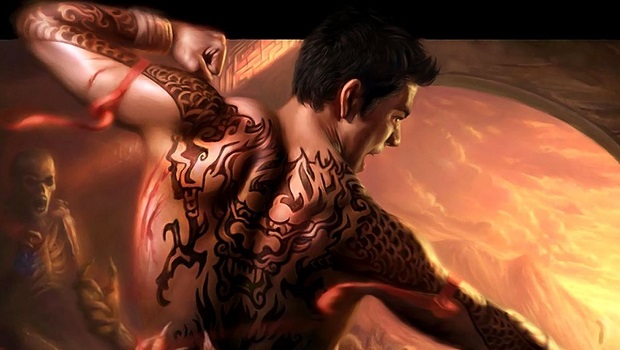 While Bioware doesn’t currently have plans to do so, the studio seems to be open to the idea of revisiting the dormant Jade Empire series.

In a Q&A on Kotaku, Bioware’s Aaryn Flynn and Mark Darrah both commented on the possibility of a sequel to the 2005 action RPG. Darrah said that while there were “no current plans” to revive the series, he did note that fans should “never say never” to the idea that the studio may one day revisit Jade Empire.

Flynn went into some more detail, as he explained that the idea of going back to Jade Empire is a frequent topic of discussion within Bioware, but the studio has too much going on internally to consider it at this time.

Both Mark and Mike [Laidlaw] worked on Jade Empire, so they’re advocates for it in the studio (so is Matt Goldman, DAI’s Art Director). I worked on it too!

Our plate is awfully full right now, but the idea to go back to the universe does come up pretty regularly. Mark and I spent a solid two hours in my office talking about it not long ago…”

Jade Empire was originally released on Xbox in 2005 before being ported to PC in 2007.

Bioware recently released Dragon Age: Inquisition, and has no end in sight for that series. The studio is also working on a new Mass Effect game separate from the original trilogy, but also cancelled its multiplayer game Shadow Realms back in February.