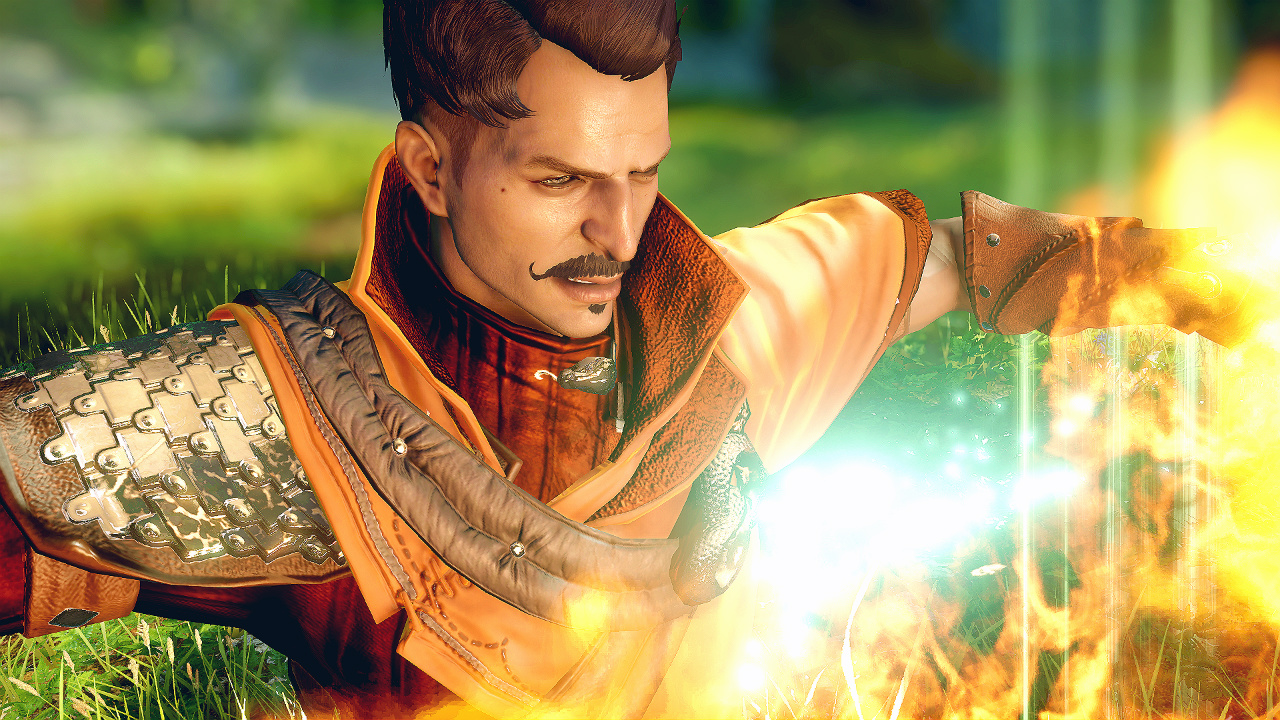 While it’s certainly not anything resembling official confirmation that such a game could be in the works, it looks like Bioware is curious as to whether the Dragon Age fan base is interested in playing a tactical RPG set in that universe.

Franchise Executive Producer Mark Darrah recently reached out to fans on Twitter asking if they would play a Dragon Age Tactics game in the style of Fire Emblem or XCOM.

The latest game  in the Dragon Age series, Dragon Age: Inquisition, was released in 2014 to widespread critical acclaim, even winning Gaming Trend’s Game of the Year award for that year.