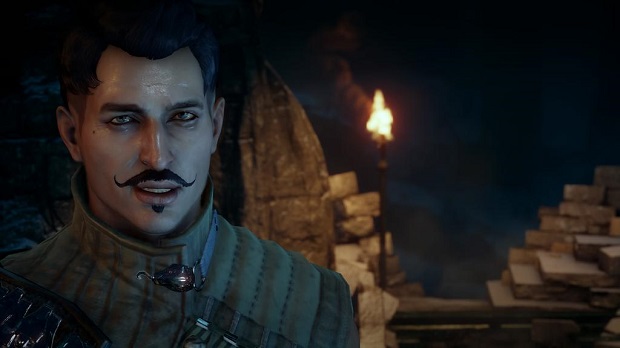 While the Dragon Age series has gone on to span multiple games, books, comics, and even a film, Bioware never expected that Dragon Age: Origins would become a franchise when it released the game back in 2009.

Speaking with Canadian radio station Edge, series writer David Gaider explained that Bioware originally thought Origins would be a one-off game not unlike the studio’s Jade Empire, but when the game was successful sequels and other media were greenlit.

At the time the idea was that maybe Dragon Age: Origins was going to have to live on its own as its own game. Like, Jade Empire never got a sequel,” Gaider said.

“So at the time it didn’t seem so unrealistic to consider the fact that this might be our only shot at this one particular story. Ideally, we were hoping that we would put out Dragon Age: Origins and it would be successful. We didn’t know.”

However, that mindset was the reason for the game’s original epilogue, one that has been contradicted multiple times as the series has gone on.

“And it’s like, we’re trying to have a plot and we’re trying to have some call backs, yet there are things that were forecast that went so far ahead that now we’re contradicting it. Can we honour those all? Here we have a plot which works in every facet expect for this one epilogue slide. And it’s like, god dammit, past Dave! Why did you write that?”

While Bioware initially thought Origins was to be the beginning and end of the series, the studio has confirmed that it has no plans for an end to Dragon Age any time soon.

For more on Dragon Age, check out our Inquisition spoilercast.