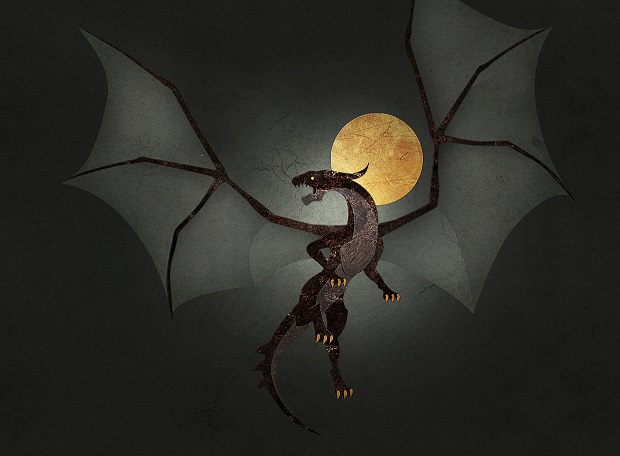 Bioware has announced that since the studio has made the decision to delay Dragon Age: Inquisition, the Dragon Age Keep will be delayed as well.

Dragon Age Keep is a companion to Inquisition that allows players to customize their world states without the need to import a save from Dragon Age II. The Dragon Age Keep is currently undergoing a private beta, which interested players can sign up for here.

Bioware didn’t specify what Keep’s new release date was, but assured fans that it would be prior to the release of Dragon Age: Inquisition, so they would have plenty of time to get their world states in order.

Dragon Age: Inquisition was initially slated for release in October, but since being delayed it will come out on November 18th on PC, PlayStation 4, PlayStation 3, Xbox One and Xbox 360.

For more on Inquisition, check out our impressions from the game’s showing at E3.