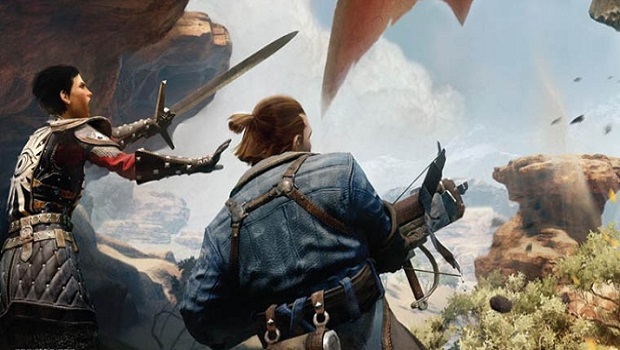 In sadder news for the day, Bioware has announced that Dragon Age: Inquisition has been delayed.

Through a post on the Bioware Blog, executive producer Mark Darrah confirmed that Inquisition will be released on on November 18th, a month later than the original October release date.

“I’m privileged to be a part of a team that has been working very hard to surpass every measure they’ve set for themselves. That has meant completing huge amounts of game content, fixing bugs both big and small, and improving the overall experience. This last bit of time is about polishing the experience we want you to see. Ensuring that our open spaces are as engaging as possible. Strengthening the emotional impact of the Hero’s choices. And ensuring the experience you get is the best it can be in the platform you choose to play on.

Thank you again for your patience and support!”

Over the past few months, Bioware has been showcasing new characters that will appear in Inquisition, including the mage Dorian and political advisor Josephine, as well as returning characters like the Templar Cullen.

More recently, Bioware has revealed its E3 demo to the public in two parts. Part 1 is focused on combat and exploration, where Part 2 focuses on characters and consequences. You can check out our thoughts on the demo here.