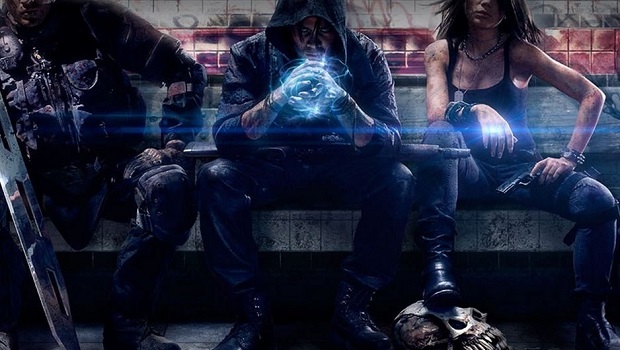 Bioware has announced that it will be cancelling its online multiplayer game Shadow Realms.

One month after the game was reportedly being rebooted, the studio has announced that it will be shutting down the project through the game’s official website, where Bioware Austin’s Jeff Hickman confirmed the news.

“We’ve made the decision to not move forward with development of Shadow Realms. We fully recognize that this news is disappointing to some of our fans, so I want to explain more behind this decision.

While the team did amazing work on the game concept and we got lots of great feedback from our fans at events and through other game testing, right now there are other projects for the team to work on within the BioWare studios for the coming year and beyond. We’ve got an incredibly talented team here at the Austin studio, and they are excited and already deep on new projects within the BioWare family, ones that will make some great BioWare games even better.

These include additional ongoing enhancements to the award-winning Dragon Age: Inquisition, as well as the next game in the Mass Effect series and other new IP.”

Despite some work on Dragon Age and Mass Effect, Hickman confirms that Bioware’s Austin branch will be focused primarily on the studio’s MMO Star Wars: The Old Republic.

Shadow Realms was revealed at Gamescom last year, and was heavily teased before the event. The game was to be Bioware’s first new IP since the release of Dragon Age: Origins in 2009.