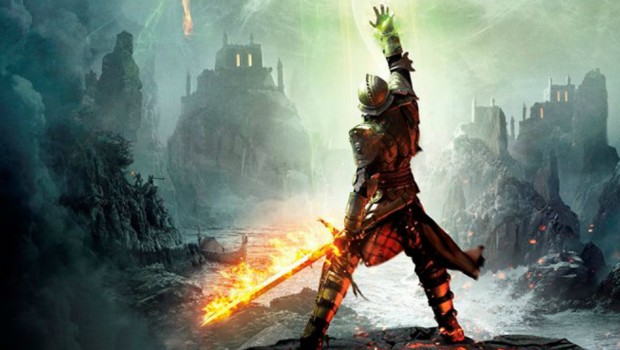 For a walkthrough of the game’s character creator, you can check out the archived broadcast, as well as a new demonstration of the game that follows.

Recently, Bioware released new art of the cast of Inquisition, including the default appearance of the player character the Inquisitor.

Dragon Age: Inquisition is coming to PC, PlayStation 4, PlayStation 3, Xbox One and Xbox 360 on November 18th.