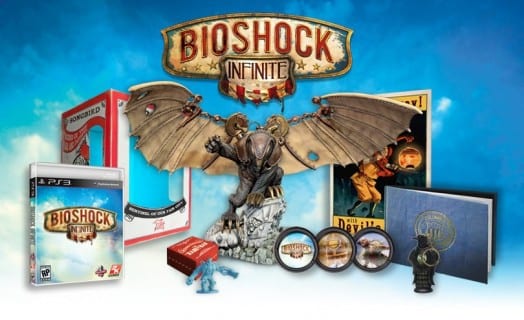 Fans of Bioshock have looked forward to awesome extras included in each special edition Bioshock game, whether it was the rare big daddy statue included in Bioshock, or the awesome vinyl soundtrack included in Bioshock 2. Last week fans had a chance to take a look at what Bioshock Infinite’s “Ultimate Songbird Edition” via the following video.

Bioshock Infinite is set to release on February 26th of next year, and pre-orders are available now!