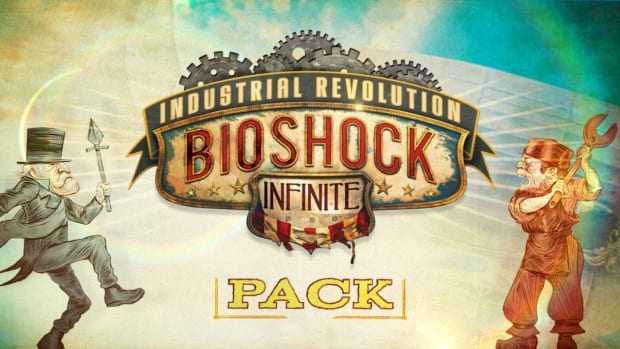 You might have seen in our “Most Anticipated Games of 2013” list that we are already pretty excited for Bioshock Infinite.  The unique storyline, the VERY unique setting, and what looks to be some compelling characters are shaping up to be a game worth waiting for, despite any delays. Well, the wait is almost over and the folks at Irrational have announced a few free pre-order goodies in what is being called the “Industrial Revolution Pack”.   Check out what you get for simply ordering in advance:

We’ve got a trailer that shows off a few of these items in action.   The game is slated to hit on March 26th, so the time to get your pre-order in now!

Bioshock Infinite is releasing on Xbox 360, PlayStation 3, and PC.