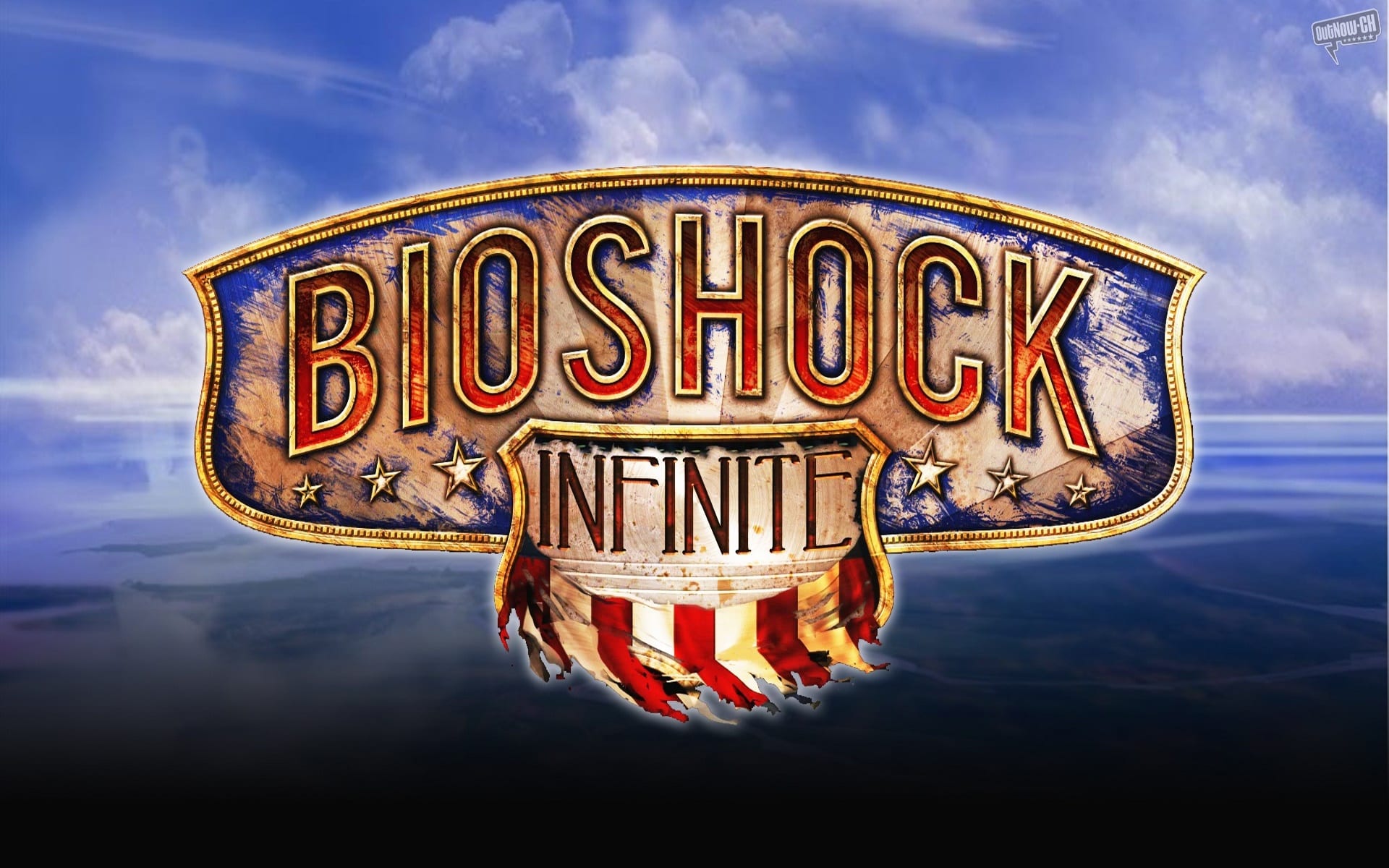 Bioshock Infinite has been a long time coming, as the last Bioshock game was released nearly three years ago, but Irrational Games continues to give players a reason to stay excited. The most recent reason made it’s debut today in the form of the “Columbia, A Modern Day Icarus?” trailer, which poses as a vintage historical documentary television program. Enjoy!

Bioshock Infinite will be available to fans on March 26th, 2013 (yes, for sure this time, guys), and will hopefully give players the answer to a few or all of these questions.