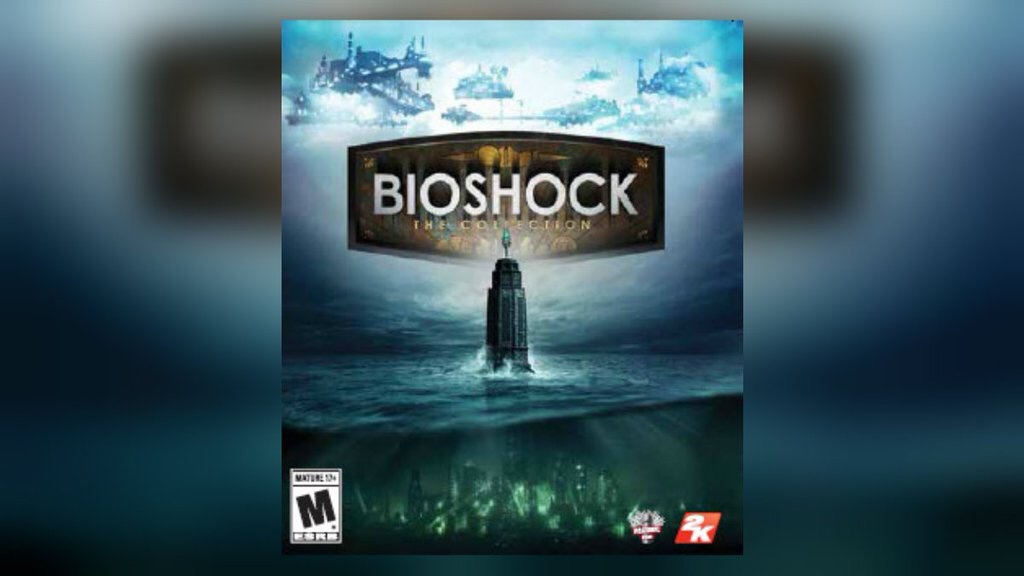 The long-rumored current-gen Bioshock Collection has surfaced once again, this time with a box art.

The Taiwanese Ratings Board now has a listing for Bioshock: The Collection, and includes an image of the compilation’s boxart, which features art of a lighthouse with Rapture below and Columbia above, referencing the lighthouse that players enter before arriving at both cities.

While publisher 2K Games has yet to make an official announcement, a remastered collection of the Bioshock series has been part of the rumor mill since last September, and began circulating once more back in February.

As of last June, the Bioshock series has sold over 25 million copies.