I used to wonder how the other guys in the Bionic Commando unit felt about serving alongside a dude named Super Joe.  Attention hog much?  “Mr. President, I’d like to introduce the elite military squad that single-handedly defeated Fake Hitler: John, Jerry, Ernest, Peter, and Super Joe.”  It was only as the series wore on that I realized Super Joe would never actually be at such a meeting: his only apparent specialty was getting himself taken hostage by every evil organization in the world and his nickname was probably incredibly sarcastic.

Rad Spencer is a member of FF Corps, an elite group of commandos who serve the Federation. The group is specially trained in the use of powerful wired grappling guns. When the Federation’s greatest soldier, Super Joe, is captured while infiltrating the enemy Doraize Army and investigating the development of a powerful super-weapon, Rad Spencer is sent in to save his missing comrade. Take control of Rad and his powerful bionic arm as you infiltrate the Doriaze Army’s heavily guarded fortress, navigate 19 levels, fight to save Super Joe and ultimately take down the enemy leader in this classic side-scrolling adventure.

Their greatest soldier.  Right.  Keep your britches on, “Super” Joe, I’m coming to save you again.  Just give me a second to check out the new 3DS port of VVVVVV first.

Help Captain Viridian flip to find five crew members, 20 hard-to-reach Trinkets and save a dimension on the brink of destruction. It’s a space opera in the most unique scale with a style that only VVVVVV can bring to you. Instead of jumping, control the direction of gravity by inverting your gravity and allowing Captain Viridian to flip between the floors and ceilings of the environment.

Bionic Commando and VVVVVV are available now through the 3DS eShop for $3.99 and 7.99 respectively. 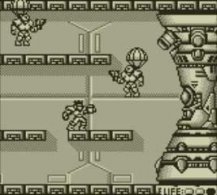 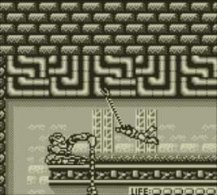 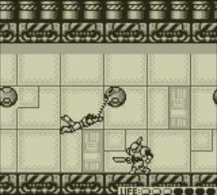 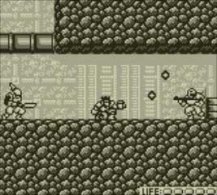 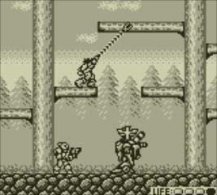 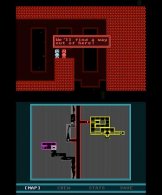 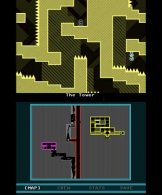 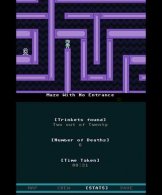 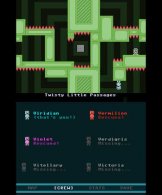