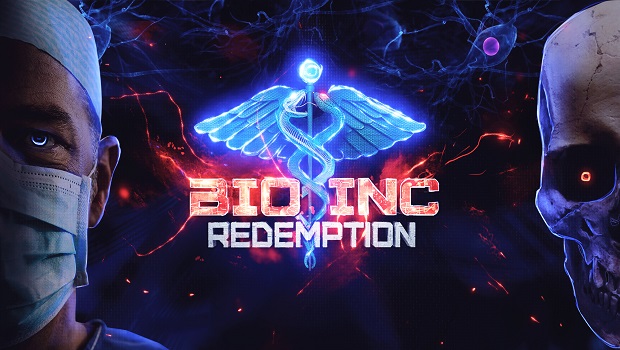 In Bio Inc., players had to cultivate diseases and infect victims who were forced into unhealthy lifestyles. While Bio Inc.: Redemption retains its death campaign in the game, it also features a life side campaign where doctors must do everything to keep patients alive. Featuring 18 different cases with a staggering amount of over 600 diseases, symptoms, diagnostic tests, treatments, and other medical conditions, players can choose how to save a life or infect the world.

While the original Bio Inc. debuted originally on mobile, the sequel was built from the ground-up on PC.

“We wanted to provide fans with an all-new and improved campaign for the game they know and love,” says J-F Mitchell, President, DryGin Studios. “We ended up creating something completely new and exciting in the process. Implementing the concept of good and evil required us to rethink the entire experience and the result is the most hilarious, fun, realistic and visually stunning medical condition simulator!”