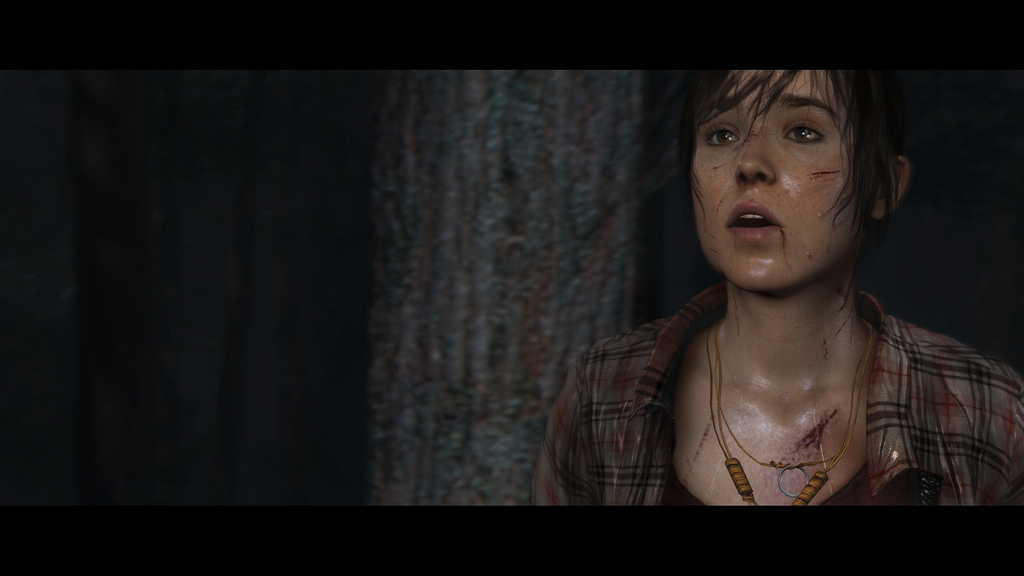 Both Beyond: Two Souls and Heavy Rain have release dates on PlayStation 4, and the former is coming next week.

Beyond: Two Souls, Quantic Dream’s paranormal adventure game, will be available on the PlayStation Network on November 24th, and will come with visual updates, new features, and the “Enhanced Experiments” DLC for $29.99.

Here’s a rundown of what’s new, courtesy of the PlayStation Blog:

• Enhanced 1080p graphics including motion blur, bloom and depth of field effects, as well as improved lighting and shadows. The game also makes use of the DualShock 4 speaker to improve immersion when playing as the Entity.
• Decisions are highlighted at the end of each scene and compared with those made by other players.
• Once you have completed Beyond: Two Souls, you will be able to replay the game in chronological order — a much requested feature in the PS3 version!
• Increased difficulty in certain fight scene, combined with improved controls for action sequences.
• Includes the “Enhanced Experiments” DLC.

Those who purchase Beyond will get a discount when purchasing Heavy Rain, which will be coming to PlayStation 4 on March 1st of next year.