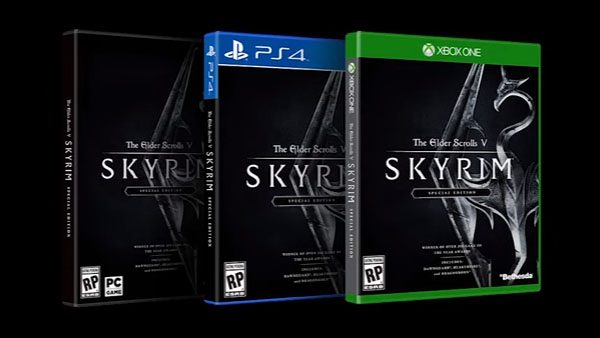 New pieces of Fallout 4 DLC add-ons, as well as a special edition of The Elder Scrolls V: Skyrim have been revealed.

In a message recorded by Bethesda’s Todd Howard, three new upcoming DLC packs for Fallout 4 were debuted. The first pack, known as Contraptions, releases next week and gives players access to new workshop items such as elevators, track kits, conveyor belts, and equipment racks. The Vault-tec Workshop pack will be released in July 2016 and give players access to Vault-tec items to customize their bases with. Lastly, the next pack releases in August and is known as Wasteland Vacation, allowing players to travel to new vacation-themed areas such as an amusement park known as Nuka World. A glimpse of all three DLC packs can be seen in the trailer below.

For more on Fallout 4 and Skyrim: Special Edition, as well as all of our E3 coverage, check back to Gaming Trend.