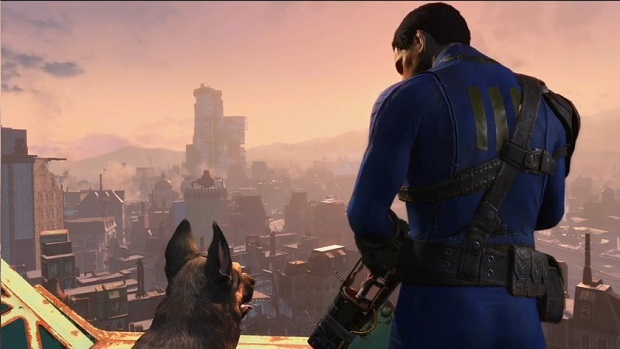 After putting on its first E3 press conference this year, Bethesda isn’t positive it will be holding another one during E3 2016.

News of this comes from Bethesda’s Pete Hines, who told The Telegraph that the company felt like 2015 was the right time for the company to hold a press conference, but wasn’t sure whether it will make this an annual tradition, or if it will even do another E3 press conference at all.

During Bethesda’s conference, the company showed off games like Fallout 4 and formally announced Dishonored 2.