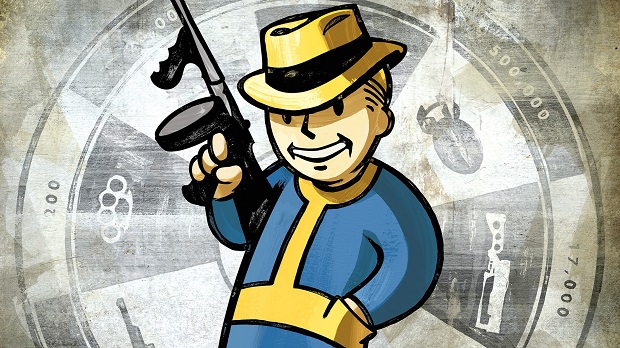 Bethesda has updated the official Fallout website with a countdown leading to what is likely a reveal of Fallout 4.

The countdown will end at 10 AM EST. Found within the web page’s code is the following text:

Please Stand By
PA system failure has occured.
Shutdown of the Masterbrain has been authorized and all sensitive materials have been removed for security purposes.
Please attempt re-access. Have a pleasant day.”

The Fallout series has been dormant since 2010 when Obsidian released Fallout: New Vegas, while the last mainline game in the series was 2008’s Fallout 3, which was developed by Bethesda.

Bethesda is holding its own E3 press conference on June 14th, and fans will likely see an extended look at this soon-to-be-announced Fallout game during the presentation.