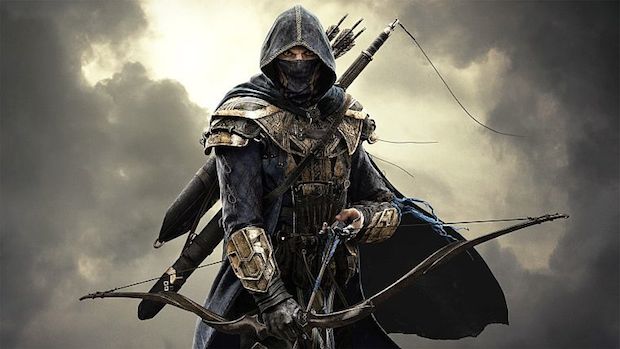 Bethesda has confirmed that fans still have quite some time to wait before they’ll get official word on a new game in the Elder Scrolls series.

Speaking to DualShockers, Bethesda’s Pete Hines explained that the company’s focus is solely on November’s Fallout 4, saying that fans will be waiting a “very long time” before there will be news on an Elder Scrolls VI. This is mainly because Bethesda’s internal studio focuses on only one game at a time, and even after Fallout 4 is released, there will still be updates and DLC to worry about before work can begin on the next Elder Scrolls.

The last mainline Elder Scrolls game, Skyrim, was released back in 2011. An MMO titled Elder Scrolls Online finally came to consoles back in June, after a year-long delay from its originally projected 2014 release date.