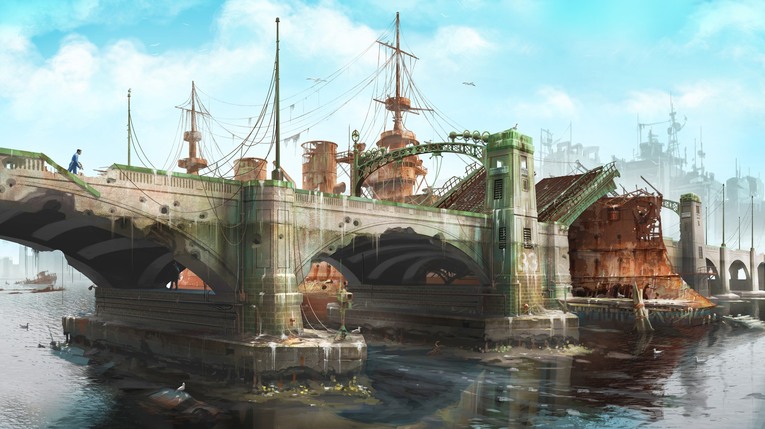 Bethesda has revealed four new pieces of concept art from the upcoming Fallout 4.

Posting to its official Twitter account, Bethesda revealed that Fallout 4 will have double the amount of assets than 2011’s Skyrim had.  Fans can get a taste of those different assets in The Art of Fallout 4 book coming out December 22, 2015.  Check out the four pieces below. 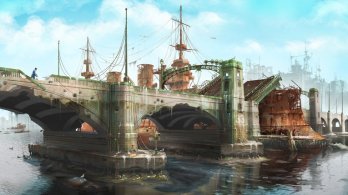 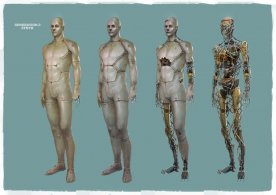 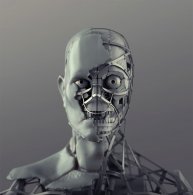 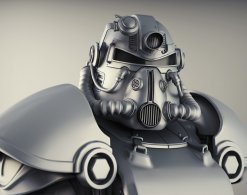 Fallout 4 was announced prior to Bethesda’s press conference at this year’s E3, and is coming to PlayStation 4, Xbox One, and PC on November 10, 2015.