Last week we reported about an upcoming shooter being published by Bethesda called Dishonored , the first details of which are being revealed in the August issue of Game Informer. There still isn’t many details on the game, but at least we have a better idea of what it will look like.

Dishonored appears to take on a unique style in its art-direction, in fact it’s reminiscent of Half-Life 2 in a few of the images, no? 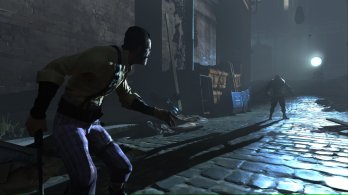 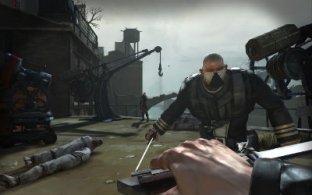 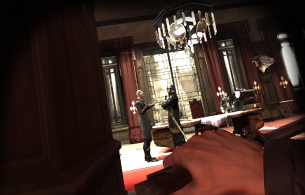 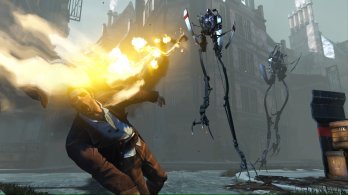