Bethesda has revealed a new 32-player multiplayer game called Battlecry, developed by a studio of the same name.

The free-to-play, 32-player game is set in a world in which gun powder has been banned after a devastating war. Traditional warfare is a thing of the past and conflict is always settled by battles between select warriors in sanctioned battled grounds.

It wasn’t confirmed as to what platforms Battlecry will appear on, but in the meantime you can check out the released screenshots and teaser trailer. 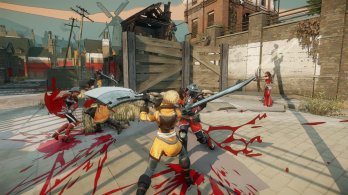 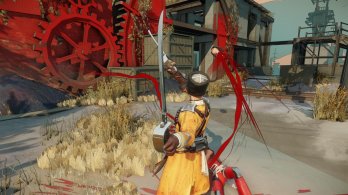 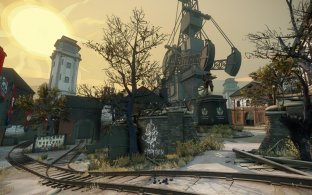 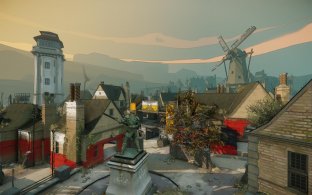