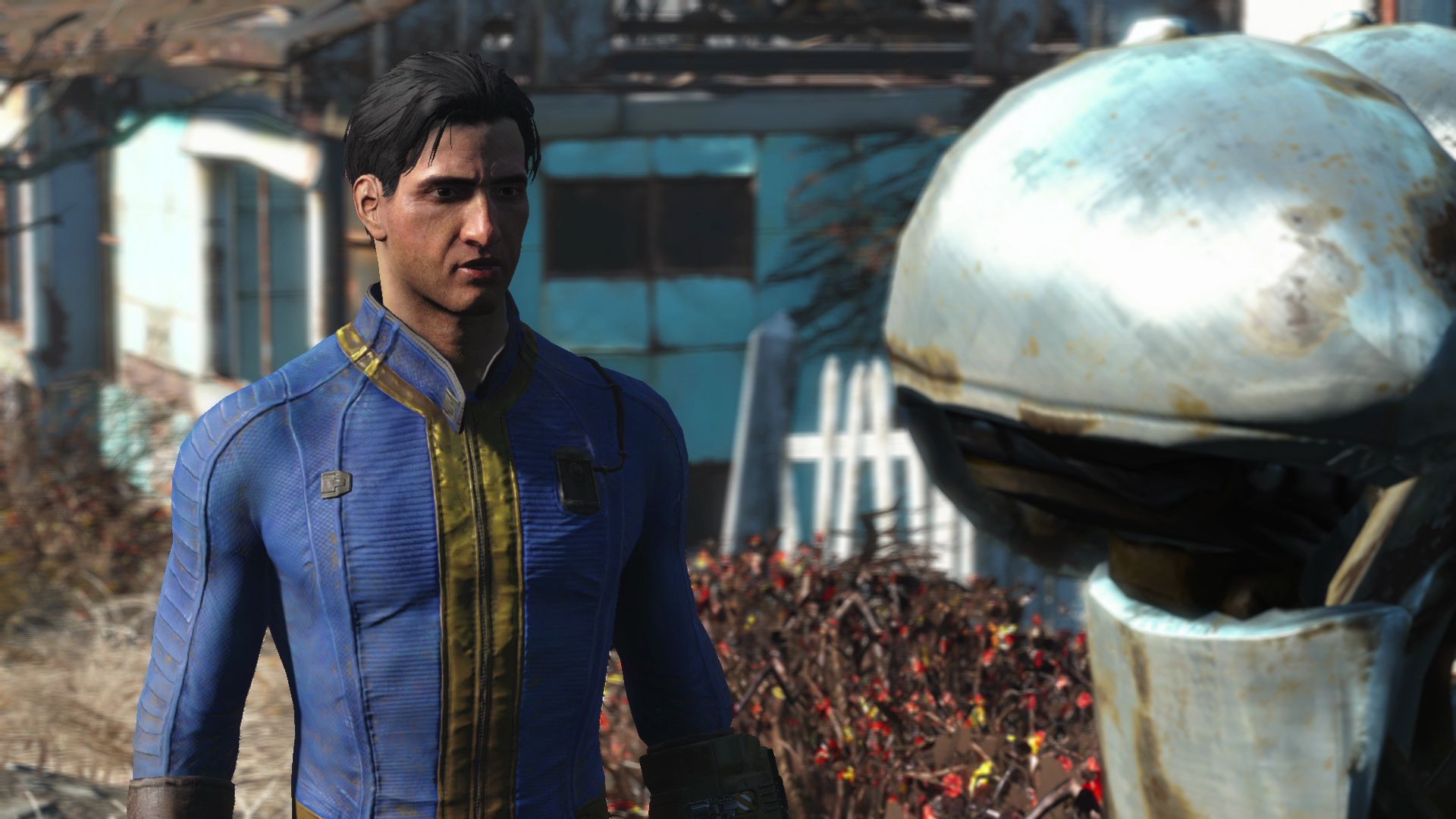 As Fallout 4’s launch draws near, Bethesda has released a new live-action trailer showing what life is like before and after the apocalypse.

Set to Dion and the Belmont’s “The Wanderer,” this trailer shows the protagonist of Fallout 4 and his dog exploring the game’s post-apocalyptic world. This includes fighting wild creatures, hostile forces, and just exploring what’s left of the world after a nuclear explosion.

Fallout 4 is coming to PC, PlayStation 4, and Xbox One on November 10th. While none of the game’s DLC will be timed-exclusive to any platform, Xbox One users will get access to mod support before PlayStation 4.

Earlier this month, Microsoft announced plans to release a Fallout 4 Xbox One bundle in November.