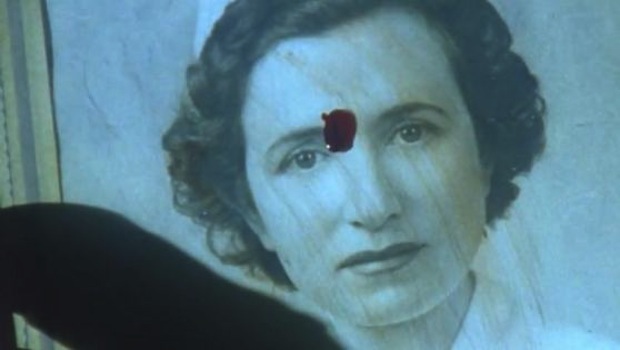 Most gamers are familiar with Shinji Mikami as the guy who really got the survival horror genre on its feet with Resident Evil, a huge landmark to say the least, and he has a new project coming soon called The Evil Within. From what we’ve seen so far, the game looks great, and for me personally, it will probably be too scary to play. However, some of us in the journalistic community are tsk tsking a little at the latest press release from Bethesda, which seems to have provided IGN.com with an exclusive sneak peek at the upcoming game. In all honesty, it comes off as a somewhat sketchy PR move aimed at cutting out the smaller players, and greasing the wheels to build hype for a game that may not live up to its expectations.

The preceding statement could do with some clarification. We all got the same press release, but the whole thing gives off the distinct impression of IGN fawning over Mikami, and vice versa. Take this excerpt for example:

Shinji Mikami looks up from beneath the brim of his trademark cap, which sits low, shielding his eyes.

I can picture the interviewer gazing at Mikami with eyes glazed over in admiration, scribbling notes about his “trademark cap” on a mini legal pad. Question: is Mikami like a farmer, always outstanding in his field? Yes. Does The Evil Within promise to revolutionize the entire industry and revive a genre that has fallen by the wayside in recent years? We’ll get back to you on that one. Last week the game was announced as an official title, and now IGN has the exclusive “first look,” along with a new trailer marked in bold lettering “IGN Presents…” Their article is ostensibly meant to inform the general public on the perceived qualities the title will bring to the table, along with Mikami’s triumphant return to the gaming sphere of influence, but the article doesn’t seem to rise above the level of “puff piece.”

As Ben Kuchera points out in his insightful article on PA Report, it’s difficult to fault either IGN or Bethesda for this move, as they clearly want what’s best for each other, and, presumably, the fan base without which none of this would work – but, it’s equally hard to find any real objectivity with the IGN coverage, since it seems obvious that the decision was a bit self-centered. Ben makes a poignant observation with this particular line:

If the only thing we’re able to report on is one outlet’s story, basically giving us the ability to read a story on IGN and then react to it, then all they have to do is make sure that story is positive, and the positive feelings will drip down. Exclusives are gaming PR’s version of Reaganomics, except for the fact that it actually works in this case.

From my standpoint, the bottom line is this: the game has a great chance of being terrific. Mikami did not become a legend of the genre for nothing, and Resident Evil is a household name in gaming. But do we have any chance of gaining an objective view on the title’s prospects from the rigged IGN exclusive? We urge you to check out Ben Kuchera’s article for a far more articulate take on the whole situation, but be sure to leave us your thoughts in the comment section below.