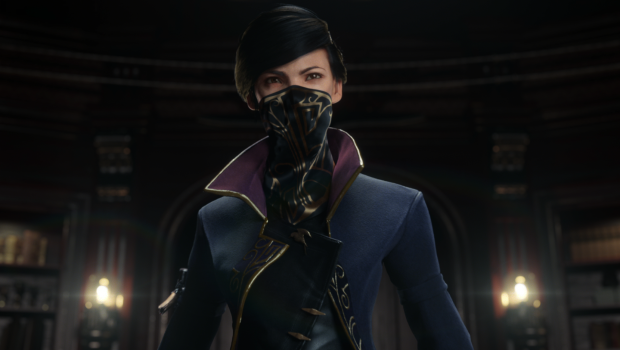 Publisher Besthesda officially confirmed (via GameSpot) today that it will be presenting an E3 showcase for the second time at the conference this year.

While no specifics about the publisher’s plans for the event have been revealed at this time, it did announce that the showcase is currently slated to occur on Sunday, June 12 at 7 p.m. PST (10 p.m. EST).

Are you game? #BE3 pic.twitter.com/5qNZeHi7X5

Bethesda held its first E3 press event last year at E3 2015. During the event it announced Fallout 4 and  Dishonored 2, showed the public reveal of Doom gameplay and announced/released the mobile game Fallout Shelter.

E3 2016 will take place between June 14 – 16 at the Los Angeles Convention Center in Los Angeles, California.