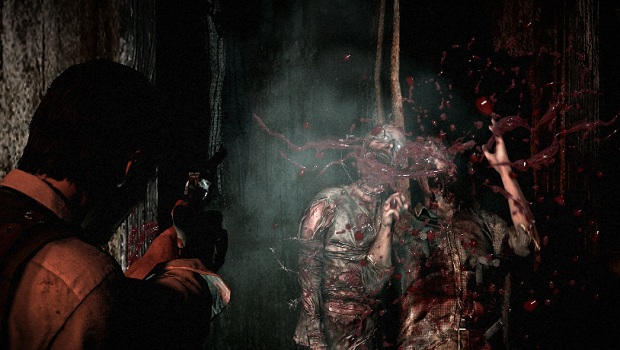 Bethesda got the internet rumormill all abuzz with a series of “clues” posted on the video sharing app Vine. Gamers quickly deduced that the clues were related to a work in progress codenamed “Project Zwei”, but what exactly Project Zwei would be was still a subject of speculation. Some thought it might be the next Fallout or Wolfenstein game, but with an official announcement today on IGN we learned the truth: Project Zwei is a new survival horror IP called The Evil Within from Bethseda and Tango Gameworks. Tango was founded in 2010 by Resident Evil creator Shinji Mikami, and they hope The Evil Within will have the same sort of popularity with survival horror fans.

“We’re incredibly proud to announce The Evil Within,” said Mikami. “My team and I are committed to creating an exciting new franchise, providing fans the perfect blend of horror and action.”

The Evil Within will be released in 2014 for the PS3, PC, Xbox 360, PS4, and “next generation consoles”. More details about the game are expected on April 22. The live action teaser trailer below was included in the IGN announcement, and screenshots were later shared on All Games Beta: 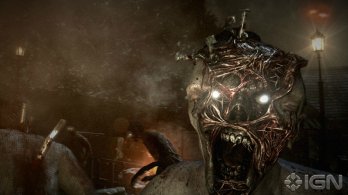 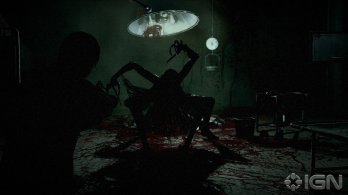 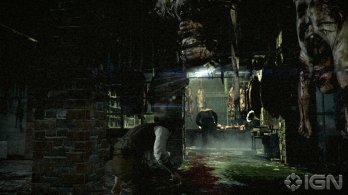 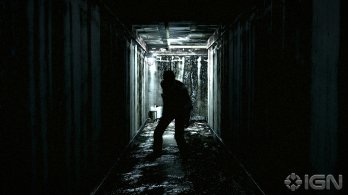 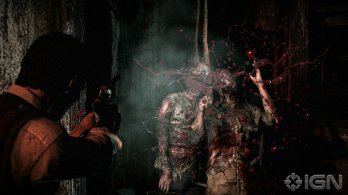 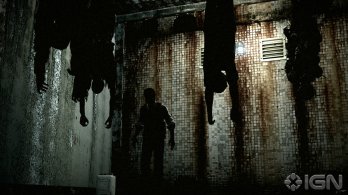 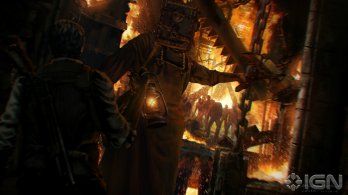 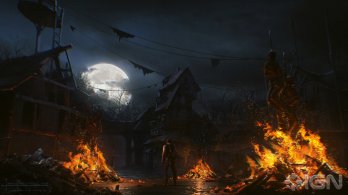 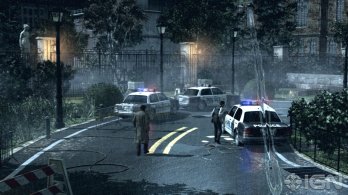 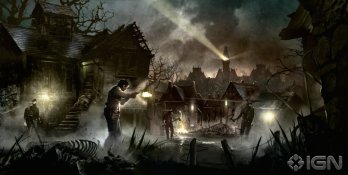 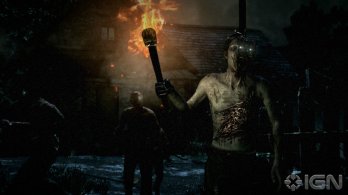