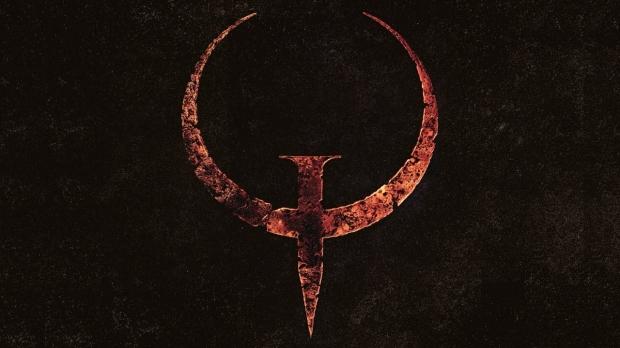 Bethesda has announced at its E3 press conference that it is releasing a new Quake game called Quake Champions.

Alongside this announcement, the company released a cinematic trailer for the game.

Bethesda plans to support Champions with official tournaments after it launches, and will have more information on the game at this year’s Quakecon.

For more on E3, keep it tuned to Gaming Trend.