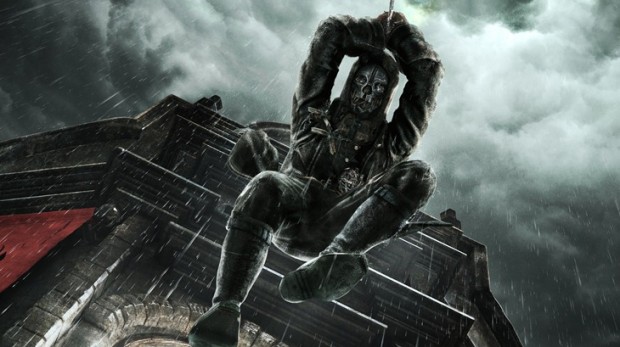 Bethesda has announced Dishonored: Definitive Edition, a remaster 2012’s Dishonored. Releasing for PS4 and Xbox One, this version will include better graphics and all previously released DLC packs.

Announced with a fall 2015 release window, gamers won’t have long to wait to revisit one of last generation’s most popular franchises. For more on Dishonored: Definitive Edition, as well as the recently announced Dishonored 2, stay tuned to Gaming Trend’s E3 coverage.