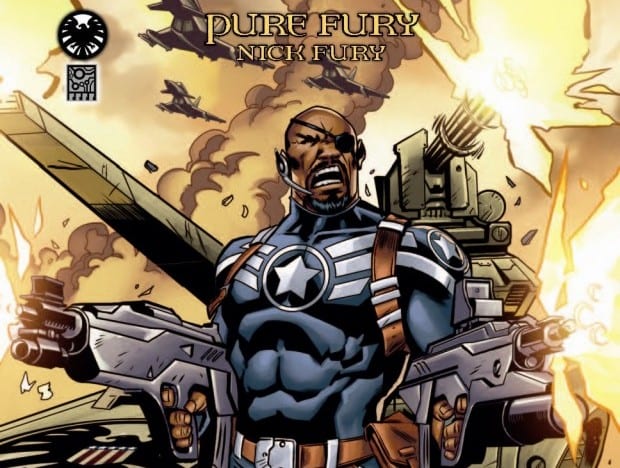 Marvel is definitely on the upswing lately, especially with the huge numbers The Avengers did at the box office this summer.  Ever want to assemble your own team of Marvel characters and see how they would do against the forces of evil?  That’s the premise of the upcoming Legendary, the deck building game coming out next week.

Gamers can play with popular Marvel Super Heroes like Spider-Man, Iron Man and Wolverine and the game features a never-before-seen game engine designed by Devin Low, the former Head Developer of Magic: The Gathering®. Legendaryis unlike a traditional trading card game because all 560 cards are available right in the box, instead of having to purchase booster packs. Additionally, the game can be played with a single player or with as many as five players.

I enjoy the different twists that are coming out with the different deck building games.  It sounds like Legendary will have player interaction as well, something that has been lacking in much of the genre.  Look for it out next week.