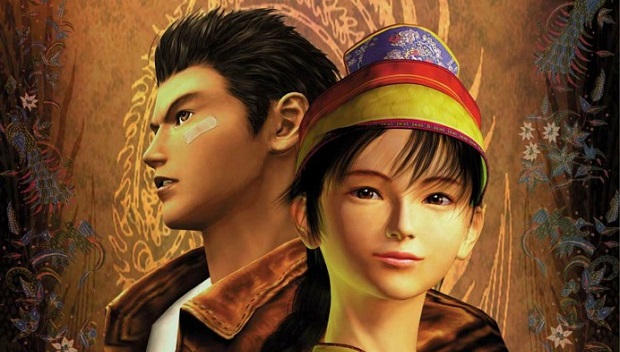 As of this writing, Shenmue III has accumulated over $6,333,295 in funds by both its recently-closed Kickstarter and a newly-launched website that allows those who missed the original funding period to pledge money through PayPal.

This ”Slacker Backer” campaign features the same Kickstarter stretch goals, and basically just extends the time that fans can give money to the project. As for why the game needed another crowdfunding campaign, the site’s FAQ explains that there were fans requesting to have additional time to pledge money to the project.

This additional campaign comes as a response to all of the requests we have received asking for another opportunity to participate in the making of Shenmue III because either of a lack of payment options on Kickstarter, or just not having a chance to pledge before the campaign ended.”

Shenmue III was announced at Sony’s E3 press conference and had over $540,000 pledged to it before the conference ended. While the numbers haven’t been disclosed, Sony will be helping to fund Shenmue III, with the Kickstarter and PayPal money going to extra content.