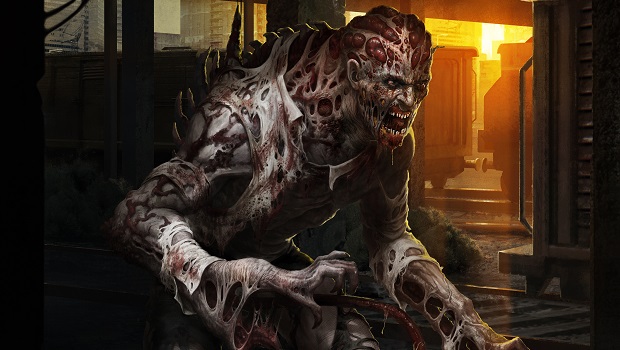 Warner Bros. Interactive Entertainment has announced a new PvP mode for their 2014 zombie title Dying Light. “Be the Zombie” mode will feature a fully realized character type, the Night Hunter, with unique abilities, a skill tree, and perks. This game mode will be the only player versus player option at launch, and is available exclusively to those who pre-order.

The special “Be the Zombie” PvP game mode provides gamers the ability to stalk other players as a night hunter, a lethal predator with unique and deadly skills like superhuman speed, a tendril used to grapple around the game world, special charge and distance attacks, and more.

Dying Light is an open world first-person action survival horror game that will be available in 2014 for the Xbox One, PlayStation 4, Xbox 360, PS3, and PC. 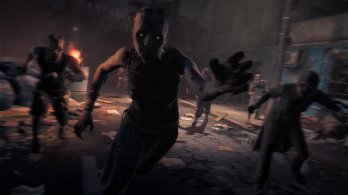 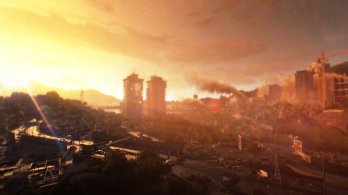 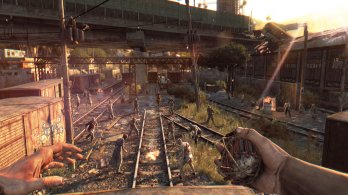 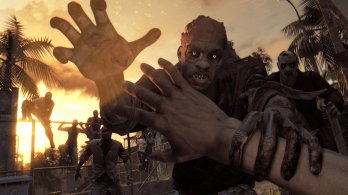 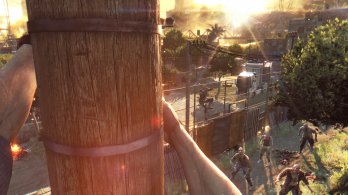