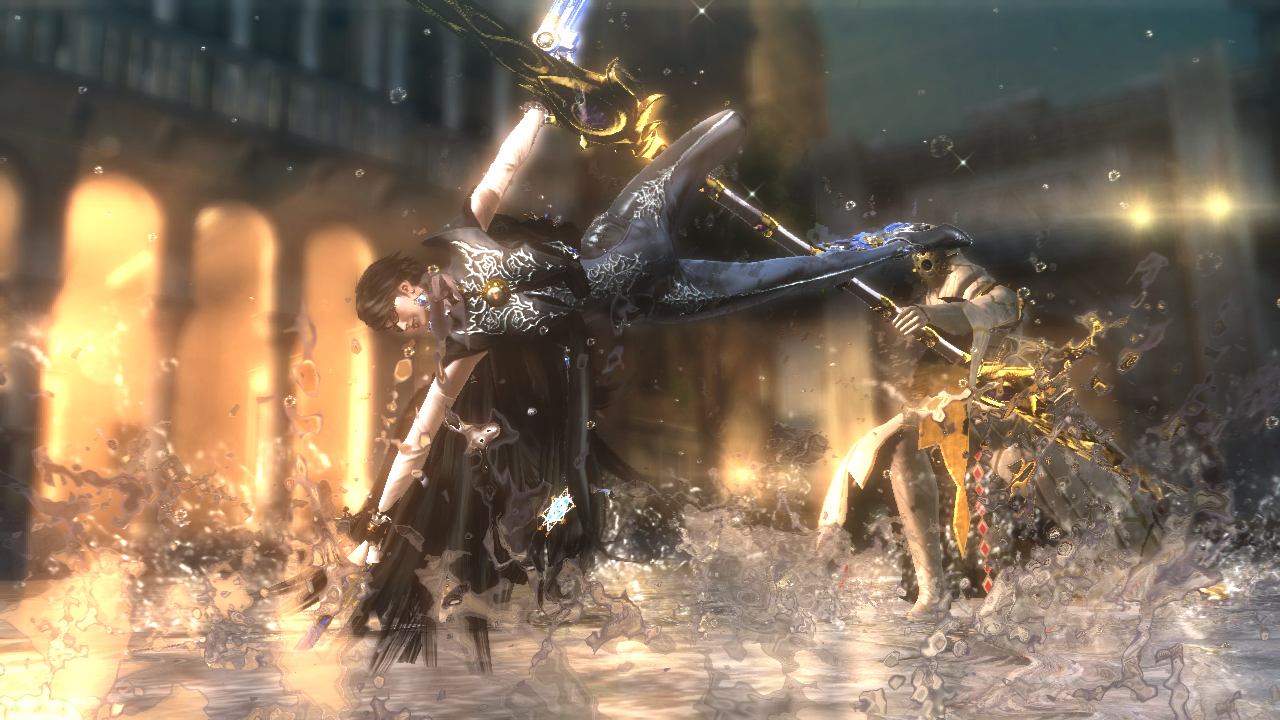 Nintendo has announced plans to re-release Bayonetta 2 as a standalone game next month ahead of the titular character’s inclusion in Super Smash Bros.

Bayonetta 2 came to Wii U packaged with the original game when it originally launched in 2014, but on February 19th the sequel will be available on its own for $29.99.

Get familiar with Bayonetta before taking her on in #SmashBros! Bayonetta 2 launches as a standalone game on 2/19. pic.twitter.com/T3tUrjYK7o

Bayonetta was announced as the final character for Super Smash Bros. for 3DS and Wii U during Nintendo’s last Smash Bros-centric Direct stream, and she will be available as DLC in February.

For more on Bayonetta 2, check out Gaming Trend’s review