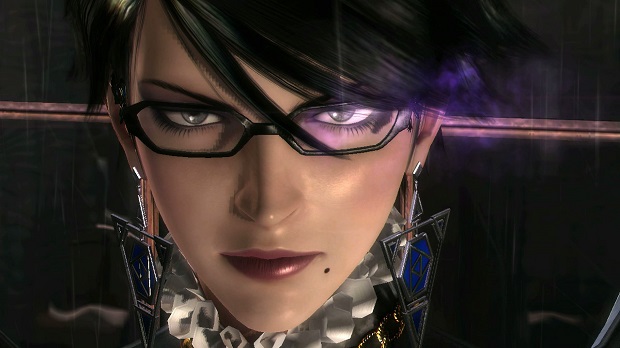 The game has been projected to come out in October for awhile now, but now we know that Bayonetta 2 will come to Wii U exclusively on October 24th. Bayonetta 2 will come with the original game that came to PlayStation 3 and Xbox 360, as well as a plethora of costumes referencing Nintendo’s franchises, such as The Legend of Zelda and Metroid.

If you’re a Bayonetta fan, you’ll probably be excited to know that Platinum Games is already considering its options regarding a third game, hoping that it will be able to work with Nintendo again.

For more on Bayonetta 2, check out Gaming Trend’s preview.