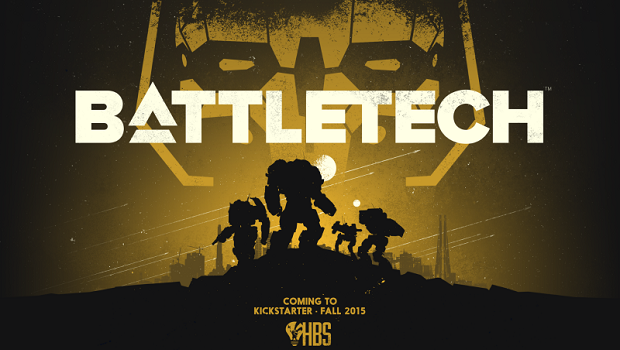 Shadowrun Returns developer Harebrained Schemes has announced that it is launching a new Kickstarter for the next installment in the Battletech franchise.

The Kickstarter for the turn-based game will launch in the fall, but those who are attending Gen Con this week will have the chance to support the game early and receive an exclusive unannounced collectible based on the series.
As of this writing, the game is only slated for release on PC, but whether other platforms will be part of the game’s Kickstarter stretch goals is currently unknown.

The Battletech franchise began on PC in 1988, and has since spawned a spin-off series in the Mechassault and MechWarrior games.