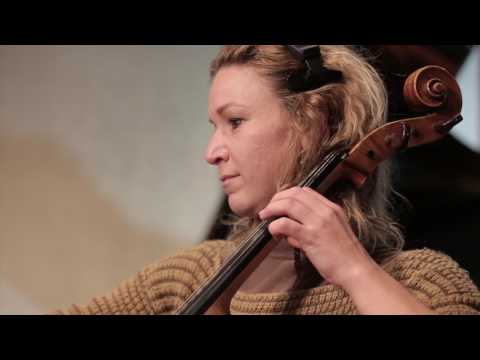 Many of you caught our hands-on preview for the Backer Beta of Harebrained Scheme’s BattleTech yesterday, and almost as many commented on how amazing the music in the game is. The team at Harebrained hired Jon Everist, the same Composer that created the music for Shadowrun: Hong Kong and Dragonfall, as well as Necropolis, to bring BattleTech to life. Below he shares a bit on how he focused on the “meat” while writing the music, as well as his process:

BattleTech Behind the Music #3

If you check out the video in my preview, you’ll hear a blend of live orchestra, synth, and digital sampling to create something evocative of the giant bombastic stompiness of literally tons of mech ambling around the countryside, all without making it sound like a forgettable Michael Bay soundtrack. The “Behind the Music” video above will be a series of video documentaries talking about the intricacies of building the music for BattleTech.  You can check out the first two right here.

If you dig Jon Everist’s work (his official site is here), and you are a fan of vinyl, you can nab the score for BattleTech, and his two Shadowrun titles courtesy of Black Screen Records. His score for Necropolis is already available by iam8bit.

BattleTech has entered its Beta Phase, with a 2017 release date looking very likely.